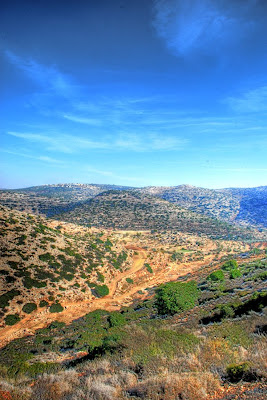 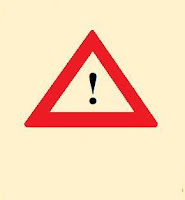 The world is fixated on the deception that settlements are an "Obstacle to Peace".
Read THIS for clarification.

Jordan occupies 77% of Mandatory Palestine and
three-quarters of its population is "Palestinian". So is its Queen, Rania. It's no coincidence both flags look so alike! Learn more here.

Read these online interviews about Samaria:

Sadly, Israel is letting her legitimate rights to Samaria slip through her fingers. Learn.about these rights HERE.